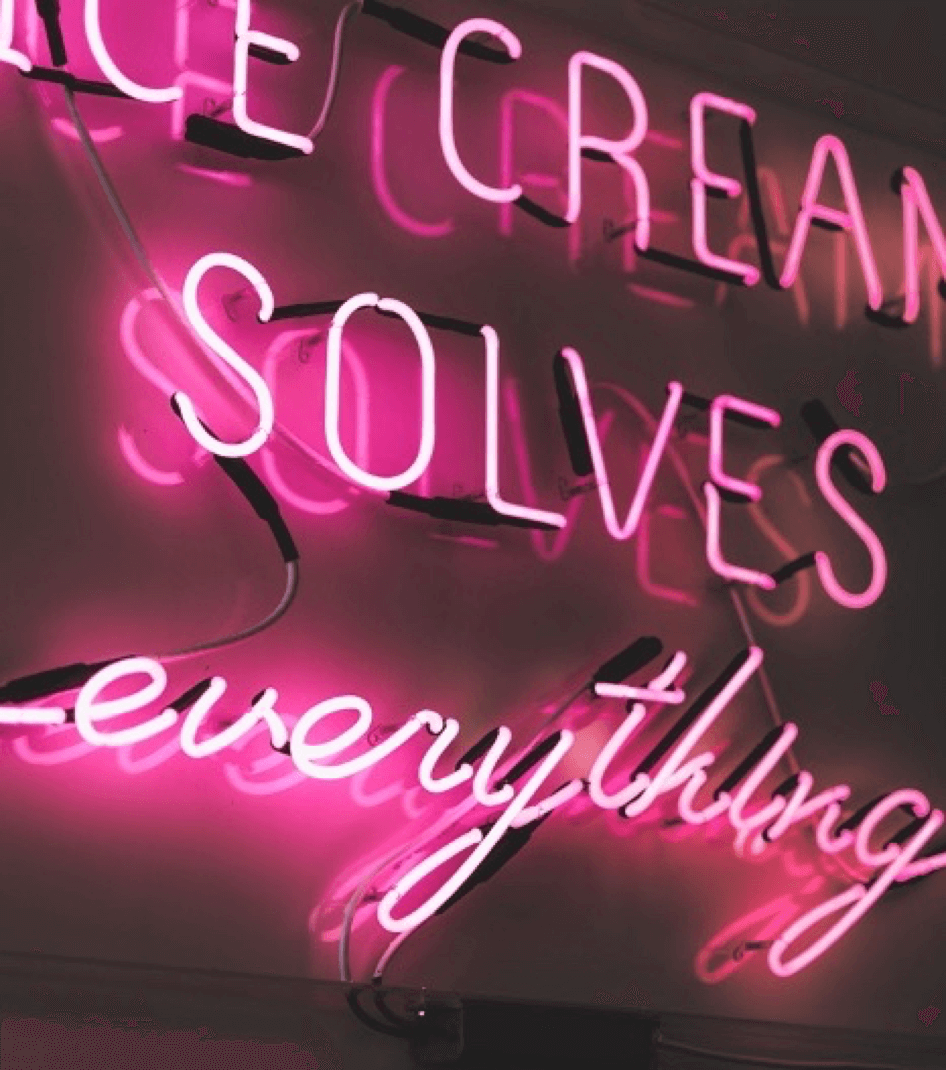 When a new customer buys, what is your growth strategy within the account?  Initial deals are often done at a loss (when counting the time of everyone involved); if your plan to grow is simply to pursue new accounts, you may be missing out on the larger opportunity.

Years ago, I was selling for a large software vendor, and one of my peers announced a large seven-figure transaction with one of the auto manufacturers.  Everyone was impressed as it was 10X larger than the largest deal anyone else had done.  Months later, I was with another vendor, called on that same auto company, and to my surprise, most of the key executives had never heard of the transaction.  When I inquired more, I was told that it was just one small division that it wasn't on the larger organization's radar screen.  Since my previous employer's focus was selling and moving on to the next account, they missed the larger opportunity.   They closed less than 10% of the potential because they focused on only one metric:  sales volume per rep.  By that metric, the results were an astounding success.  However, comparing it to the larger opportunity, they left tens of millions of dollars on the table.This is just one way that sales teams miss opportunities.

Poorly representing the value of a product or service to a potential buyer is another challenge that adds slows sales.  What tools are provided to the sales team for vision creation using stories or mock-up scenarios representing a future state?

If vision creation is left to each individual rep, this is a lot of duplicate energy expended by people poorly equipped to take this on.  It creates a lot of friction within your sales process.

These are just two examples of sales friction.  Many others exist.  They slow your team down and hinder their success.  We have lived through this and have been creating customer visions for decades.

We can help streamline your sales process, help your marketing properly equip your salespeople and train them to create visions for their customers. We review your value proposition, sales successes, losses, team sales skills, and sales processes to assess if you are missing out on opportunities. Our goal is to take the existing efforts and make them more productive, increase sales efficiencies and reduce the internal friction with better sales execution.

We'd love to begin a conversation with you regarding your needs and our personal approach to building your skills and company sales strategy.

Thank you! Your submission has been received!
Oops! Something went wrong while submitting the form.
Copyright Virtica Interactive 2021