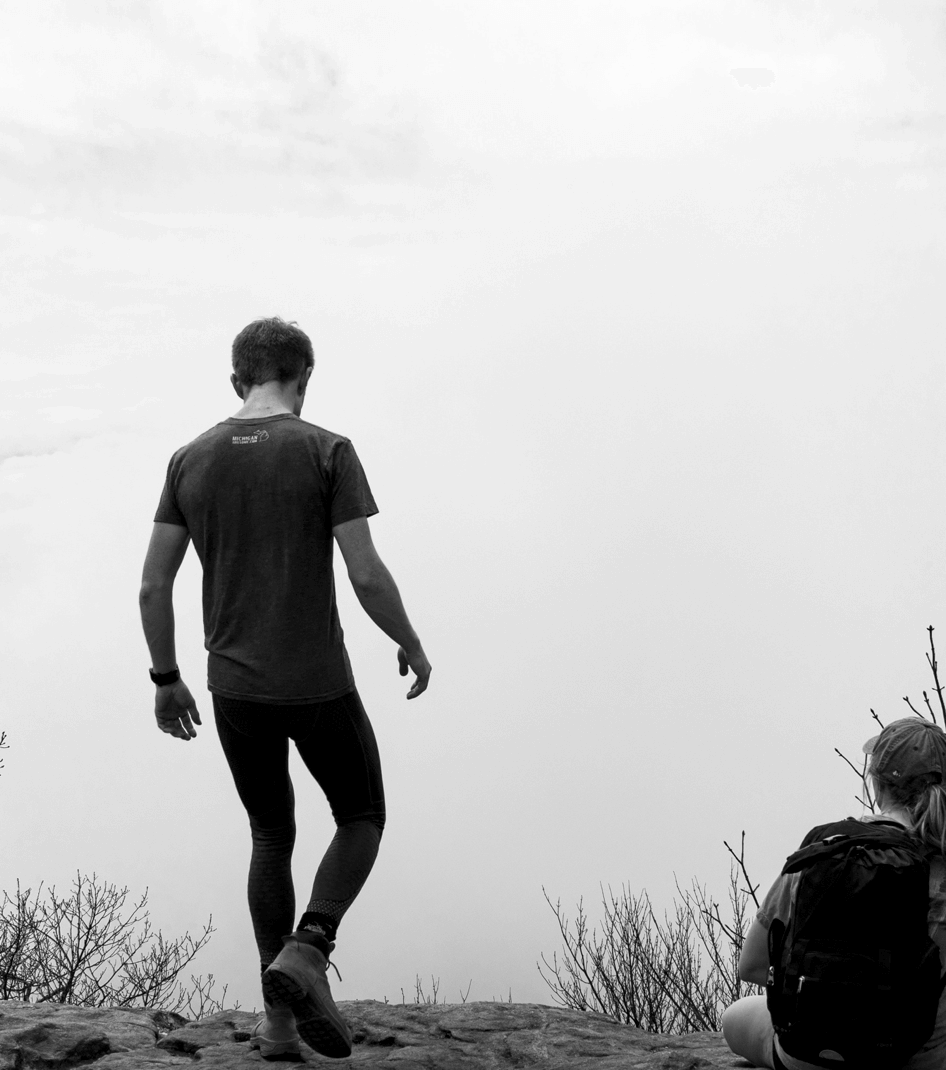 Moving from Innovators and technology enthusiasts into the mainstream market is the dream of all start-ups.  The early majority and late majority markets are the real growth opportunity that allows your business to scale.

The early adopters of your technology purchase in different ways than do mainstream corporate buyers.  The criteria by which they evaluate vendors and make decisions are different.  Geoffrey Moore famously gave this process of moving into this mainstream market a name: Crossing the Chasm.  This chasm that he describes has claimed the existence of many a start-up as they attempted to cross from an early adopter/innovator market to mainstream corporate buyers.  He observed how so many start-ups he worked with began with such great promise to become an 18-month wonder and crash its way into bankruptcy.

I have personally lived through both the successes and the failures in this cycle.  There are distinct patterns of success and failure for those companies attempting to cross from an early adopter market into a larger market opportunity.

The time to plan for moving into the mainstream market is now.  Even if your current customers are early adopters and innovators, we can help your company position to cross into this very different set of buyers.  There is no secret to how it is done, but it begins now, and it directly involves your sales team.

We can help you lay the foundation of your later success by adding some key sales activities and skills to ensure that your company launches into the mainstream market when the time is ripe.